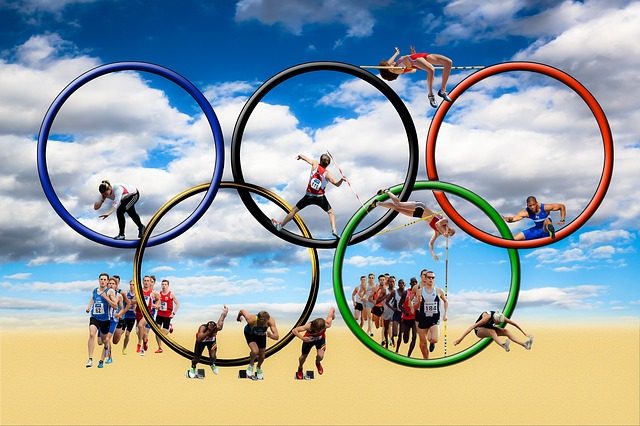 The first big event of the Reiwa Era may just be the 2020 Tokyo Olympics, which will be hosted from July 24 through August 9 next year. Last week, the ticket lottery opened to people in Japan. And later this fall, the country will host the Rugby World Cup. How ready are the Japanese for a deluge of foreign sports fans? A recent report from German public broadcaster Deutsche Welle noted that some of the English-language signage could be baffling. It highlighted a sign at Jimbocho Station in Tokyo that says, “The Toei Shinjuku and Toei Mita Lines can’t take it.”

I understand. Some days, I can’t take it either. But a frazzled traveler trying to get to the weightlifting competitions may not be amused.

On a recent trip to Osaka, I had two experiences that made me both hopeful and worried about the prospects of foreign travelers trying to figure out Japan’s transportation networks. The first was on the JR Line from Kansai International Airport. Confusion reigned as people tried to figure out how to line up for certain car numbers. Markings on the platform were unclear, and a group of foreign men were obviously baffled by the process. They stood in the middle of the platform studying signs and watching people shuffling around. But the worst part was that a JR employee standing by the train door refused to make eye contact with them and waved his hand at them as if herding cattle – “go over there” was the vague message he sent to the tourists. And when they went in the direction of his wave, they were equally lost. A Japanese traveler eventually helped them figure out where to stand. The JR employee continued to act as if the group of tall Caucasian men didn’t exist. My fellow traveler and I traded glances. Uh oh.

Just a day later, in front of the ticket kiosk at the Osaka Metro, I had a very different experience. A young woman in a Metro uniform asked me in accented but easily understandable English where I was going. I told her, and she led me to the kiosk. I played the part of newbie and fumbled with a pile of Japanese change. She pulled the appropriate coins from my hand and showed me how to deposit them in the kiosk. I bought my ticket. Then she led me to the ticket wickets and said goodbye. Very pleasant and painless! Let’s hope whomever is in charge of helping foreign travelers at Osaka Metro gets in touch with whomever is in charge of that job at JR and has a little chat. If Japanese omotenashi (hospitality) wins out over indifference, everyone wins.

The Thing about Golf