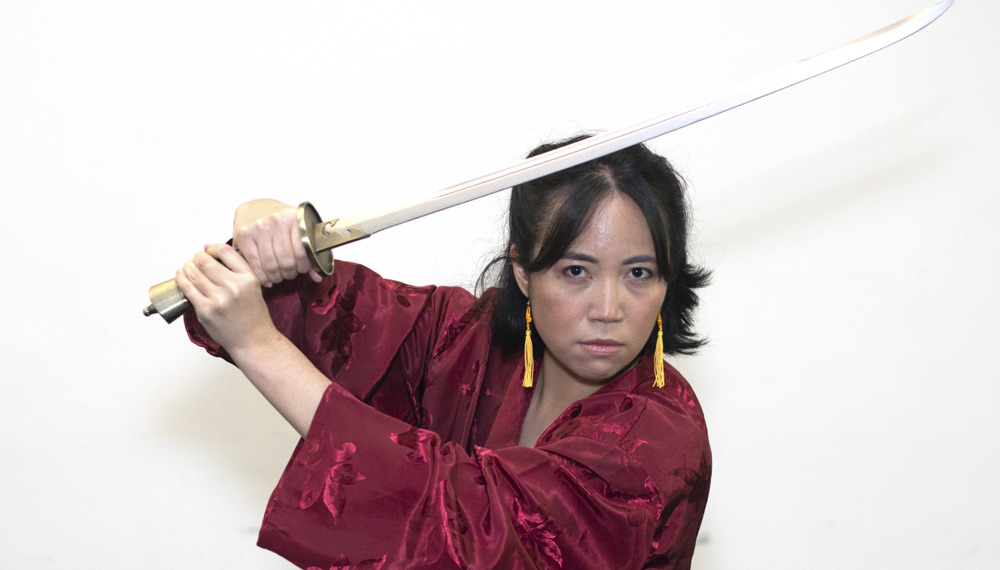 “She Devil of the China Seas” completed a successful run at Theatre Off Jackson from August 13 – 27. “She Devil” is based on the Chinese real-life figure, Zhang Tse, history’s most successful female pirate in the 19th century.

Japanese American actress, Kristine Ota, played the leading role. Having performed unscripted theatre for seven years, she challenged herself to scripted projects. On her Instagram post, she confessed that she was concerned.

“How can I respectively honor a culture that I am not a part of? How am I representing the Asian American community and specifically, an Asian American woman?”

Overcoming her doubts , Ota managed to portray one of the bravest of women, conveyed by sword fights in aisles and her gallant behavior of not letting dark forces destroy her. Moreover, the audience could feel the leadership quality of Tse, who was not accepted by her fellows at the beginning, but eventually earned their trust.