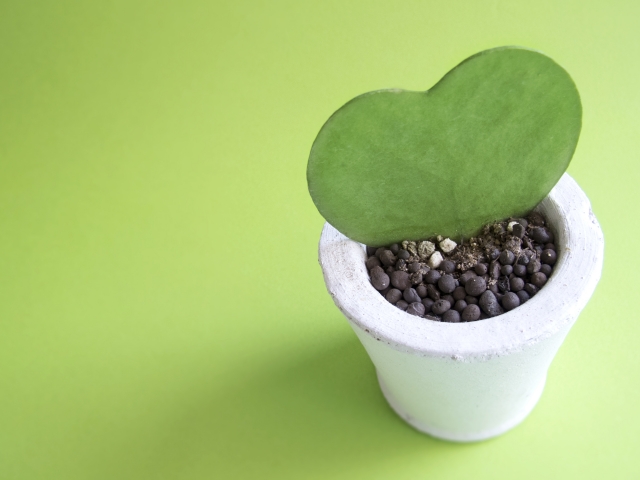 Over the past few decades, I have been very fortunate to be able to make a living playing my style of jazz. Apparently, I have developed a solid following of music supporters and several steady engagements in the Pacific Northwest area. This, along with a long list of concerts, parties, corporate events, fundraisers, and night club engagements, has enabled me to pursue my passion of playing cool and groovy music. It is not that surprising that the core of my followers is basically rooted in the Asian American communities of Washington, Hawaii, and beyond. It seems that I also have a good many fans that are of African American and Caucasian decent but the bulk of my listening base is definitely Chinese, Filipino, and Japanese Americans. The flip sides of these consequences are that there are many clubs and concert venues that do not want my services as their consumer base is basically white. So be it, as I don’t really want or need to go where I am not wanted.

As for social media, I am a big supporter of Facebook. It is free advertising for my concerts and nightclub gigs. One can, of course, post songs, photos, stories, and videos to share with your friends and followers. What a deal. Facebook gives people the ability to not only keep up with the many goings on around town and the world but the members can like or dislike whatever they want. Sure there are some bad things associated with social media but for the most part it is utilized in a good way and quite necessary these days.

It should be noted that Nichelle Nichols who played Uhura on the original cast of Star Trek actually decided not to do it until she met Dr. Martin Luther King, Jr. He told her straight up that she simply must do the show. His reasoning was that the public needed to see and support people of color, in this case Black Americans, especially on TV and in the media. This idea is dear to my heart as I am a big supporter of Asian Americans on social media, the motion picture industry, and television. In order for Americans to fully accept us as a vital part of US culture we simply must be viewed and the public must be programmed with our image.