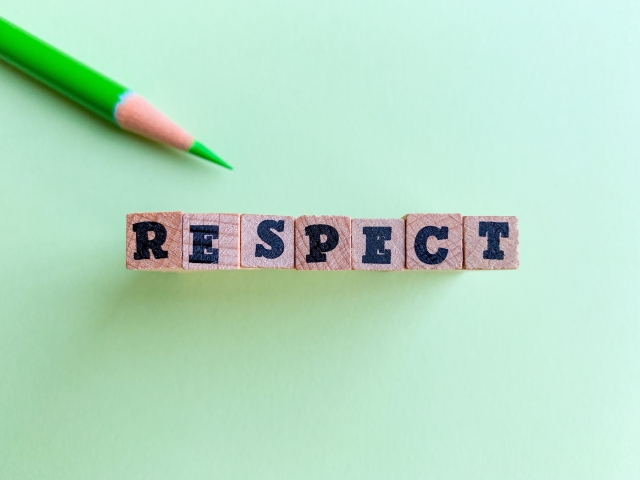 It seems that the USA is often times referred to as the greatest country in the world especially by us Americans. We are apparently one of the wealthiest and most powerful nations on the planet. Thus having a lot of money, resources, land, and a powerful military make us formidable for sure. Like most people I know, we all seem to like living here for the high standard of living conditions. The vast majority of Americans all have cars, homes, mobile devices up the yin yang, and plenty to eat. Of course, there are many homeless, entirely too much violent crime, incurable diseases, and a large number of traffic fatalities. However, the overall living situation is for the most part pretty good.

The thing that irks me the most is the lack of respect amongst so many of us. I like to believe that most people are good, kind, considerate, and generally do the right thing. For sure this percentage is over 50% of the masses; my wife’s cousin Josh Suehiro says he believes that 80% of the people are good human beings. Even if this is so, 20% of 300 plus million is a lot of people.

Now one must admit that every country has its own arrogance and ethnocentric feelings of nationalism but we here in the good old USA seem to take it overboard. Pedestrians crossing the street walk as slow as possible, so they feel somehow empowered, sports stars show great disrespect for the referees and game officials claiming they did not commit a foul, and there are hate groups abound. It should be noted that human beings are not born with hate. It is a learned negative value taught by whoever is raising the child.

Perhaps in the not too distant future, the Mariners will win the World Series, global warming will slow down, and guns will be outlawed. By the way, I usually have good dreams, lucky me.

Ichiro is back where he belongs

Ichiro Artifacts on Display in Cooperstown