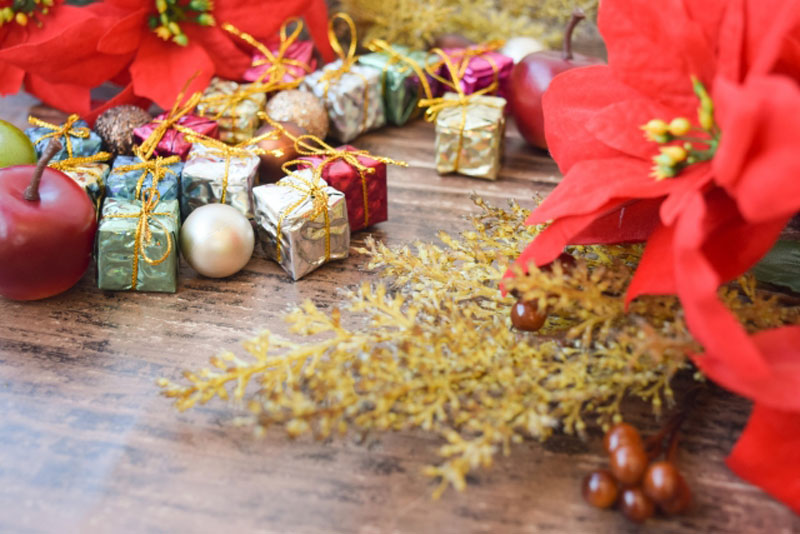 In the span of eleven months, I bid goodbye to both my parents.

Mom left us first. We planned to gather all the children and grandchildren around her and Dad at Christmas for a family photo. She had other plans.

On December 11, 2019, I called her on the phone as I usually did and told her how excited we were to see her at Christmas. I sang a couple of her favorite old Hawaiian tunes. From what her caregivers told me, that usually got a smile out of her.

That night, her breathing got slower. And slower. Before dawn, with her caregiver Nayda holding her hand, she took her last breath. Calm. Soft. Peace.

Christmas Day came. By then, all the family had arrived from Hawaii for our family photo the next day. Except I had to tell Dad that Mom would not be joining us.

I arrived at Dad’s bedside and held his hand.

He blinked his eyes, which were sightless due to macular degeneration. He calmly asked, “Where?”

I told him she was sleeping peacefully in her own bed: “She just slowly stopped breathing.”

He didn’t say a word.

After I left him, I learned my sister had seen him earlier that morning, but hadn’t mentioned Mom. She had wanted to see him in case he had a heart attack on hearing the news.

The months passed. COVID-19 befell the world. Nayda locked down her care home. No visitors were allowed. All we could do was talk to Dad on the phone.

I joked with him about how COVID-19 was forcing us to live just like him.

“We just stay in the house and don’t go anywhere!”

The weekend after Veterans Day, Dad was taken to the hospital with a fever. While he was there, he refused to eat or drink. He suffered a heart attack, then came back. The doctors saw the DNR notice above his bed (Do Not Resuscitate, which is a patient’s care option ).

“It’s time for him to go home,” they told my sister.

On November 18, he was discharged and taken to Nayda’s care home. The staff made a fuss over him, giving him a sponge bath, a shave and a fresh shirt. He was looking pretty spiffy.

“Uncle Joe,” called out Nayda, “Are you okay?” (In Hawaii, people use

“Uncle” and “Auntie ” as terms of endearment and respect.)

He took three deep breaths, and passed away.

When I talked to Nayda, she said she was so sorry.

“He was such a kind man. We were glad that he came home to say goodbye.”

I held her words in my heart. His earthly responsibilities were done. He had seen Mom through to a peaceful end. He had thanked the people who took good care of him. He was “showered and shaved.”

He was ready to join Mom and my late sister Lisa in heaven for a holiday dinner. He was more than okay.

Dad was at peace.

Do You Have a Mentor? Section 2