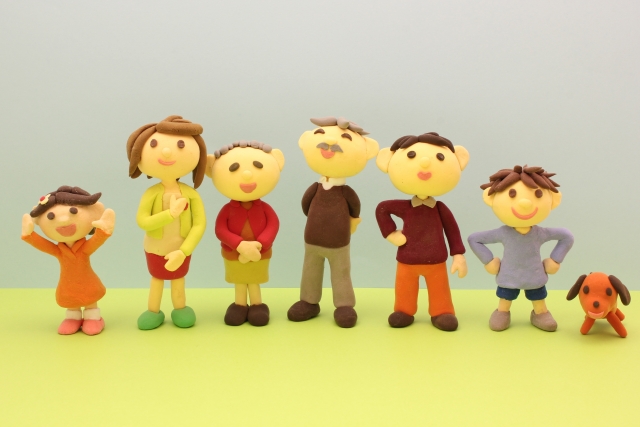 My father George Tsutakawa was an amazing person and, like most Nisei men and women, had to endure some very trying times. He was born in Seattle in 1910 but lived in Japan for several years, attending school during his childhood. He returned to Seattle to graduate from the old Broadway High School which became Edison Tech and is now Seattle Community College. While at Broadway High, Dad was influenced by an art teacher and excelled in her class. The Tsutakawa family owned a successful import export business of shipping steel and lumber to and from Japan. They had warehouses, inventory, land, and a fleet of trucks. When World War 2 broke out, the Tsutakawa Company was confiscated by The US Government and never returned. This scenario played out up and down the West Coast as thousands of Japanese Americans lost their freedoms and all their properties through Executive Order 9066. In 1988, Ronald Reagan issued a formal apology for EO 9066 and the wrongful incarceration of 120,000 people of Japanese ancestry. Also, most JA’s who were affected by the order received a token check as part of the mistake made against these US citizens.

Dad became a staff sergeant in the US Army and after the war, he attended the U of W using the GI Bill. He then went on to teach fine art at the U of W for over thirty years. George had met my mother during the war while on leave and they had four children who coincidentally are all involved in the arts and music. His biggest art works are his original bronze fountain sculptures. During Dad’s illustrious career, he produced over seventy major works of art that are displayed throughout North America and Japan as well as countless paintings, furniture, and other smaller wood and metal sculptures. Mom and Dad traveled the world, entertained many celebrities of the cultural arts, and raised a family to which I count my blessings.

Sister Port Relationship between Kobe and Seattle to Begin in May...