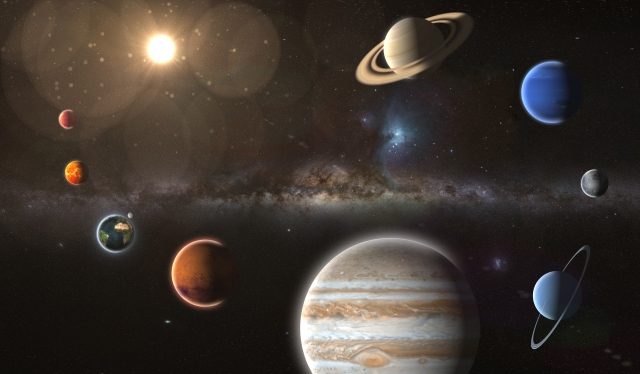 Those that know me well know that I am a Trekkie or Trekker depending on your vernacular. I have been traveling the galaxy via all the Star Trek series and spinoffs going back over a half a century earth time. FYI-whenever they mention the particular stardate in the various episodes, one should know that the star calendar is actually based on how far around the center of our galaxy you have traveled. An earth date such as June 1st 2018 is based on our rotation around our sun and would only be functional here on earth. If you are from a planet that orbits a star many trillions of miles from here, our calendar would be totally meaningless. This is because on other planets, one would take more or less time to orbit their star, maybe only twelve days or it could be twenty years, hence the need for a system based on something that all alien life forms can relate to.

Another convenient concept from Star Trek is the use of the universal translator. This device which is worn inside the ear of all humanoid and extraterrestrial beings allows everyone to communicate by translating every spoken word to the dialect of the listener.

My good friend Bob Hashimoto has a cool theory about which living species is the dominant species is here on our beautiful blue ball of earth which by the way is the only home we have ever known. It should be noted that we humans have been domesticating and training dogs and cats for pets dating back several millennia. However, Bob says that we are not really the masters but rather the dogs have been training us to do their bidding. We have to do everything for them including picking up after them if you know what I mean and all they do is wag their tails. I personally think he is on to something. If an alien from a distant planet arrived on earth and did not know our language he would judge us by observing our behavior. Upon watching we humans cater to the every little whim of our dogs, the visitors would have to go home and tell their folks that dogs seem to be the rulers of earth. Dogs have conquered human beings without ever having fired a shot. We have evolved into hardworking caring servants.