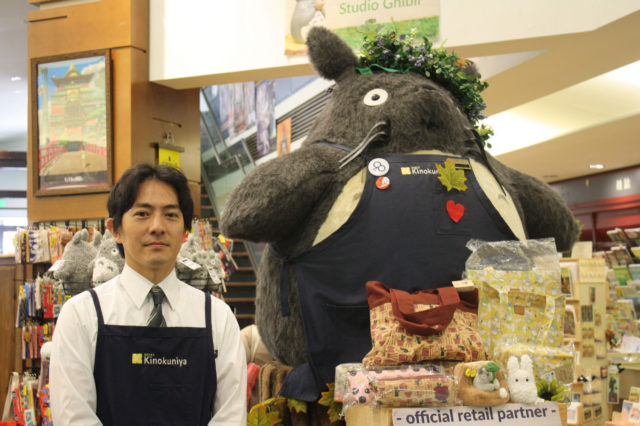 Born in Tokyo, Yamada entered Japan Airlines in 1987. He became the chief of the Seattle branch in November 2018 and arrived in Seattle to open the airline’s airport office.

Born in Tokyo, he joined Kinokuniya in 1999 and moved to its Seattle store in 2018. He enjoys mountain climbing. While he is in Seattle, his wants to travel to Guyana, near Brazil and Venezuela, to see the unique animal and plant life in some of the more remote areas.

Nagamine was born and raised in Hyogo Prefecture. He came to Seattle in May 2018. He loves tennis and plays often with his wife. He even bought a machine recently that restrings his rackets. He is so excited to play tennis in the sunshine during the summer in Seattle.