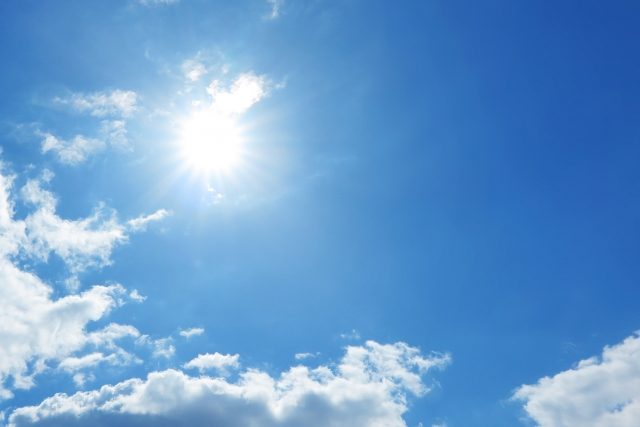 The heat is on. This summer, Japan has been hit by a very deadly heat wave. According to a report released by the Japan Fire and Disaster Management Agency on 8/6, 57 people across Japan since late July have died from heat-related medical issues. Additionally, thousands of other people have been taken to hospitals since then with heatstroke. This data was collected from July 29 to Aug. 4. Japan public broadcaster, NHK, reported that it reached 35 degrees Celsius (95 degrees Fahrenheit) in areas across Japan on Wednesday, August 6th. In places like Osaka, and Kumagaya City in the Saitama Prefecture, it even reached highs of 37-38 degrees Celsius.

This comes off as a huge concern for Japan which reported a record number of heatstroke cases last year in August with over 30,000 cases. With the 2020 Summer games just a year away, organizers are already planning several heat-counter measures to tackle the heat. These include using electric fans, large-scale misting towers, hoses and even special reflective coating that will cover roads throughout Tokyo. The reflective coating will cover about 85 miles of roads throughout the city and will hopefully help to prevent heat absorption and help with cooling the roads in the city. Even with these recent addition/ideas, Tokyo Olympics officials had to cut short a triathlon test event today (8/15) because of the suffocating heat. The International Triathlon Union or ITU, which serves as the international governing body for sports such as triathlon, duathlon, aquathlon and other variations of endurance racing, said that they shortened the race due to concerns for athletes’ health. Although this type of weather is common around this time in Tokyo, the rise in temperature/humidity in recent weeks has affected how these test runs have gone. With so many athletes competing, the least of their worries should be heat. But with how blistering this current heat wave has been, it will be extremely important for everyone to stay cool. Japanese Olympics officials are hoping this current wave is happening due to the country just coming off the end of the rainy season, but with how Japanese summers have been the past few years, that does not seem to be the case. The 2020 Tokyo Summer Olympics will be from July 24th to August 9th in 2020.