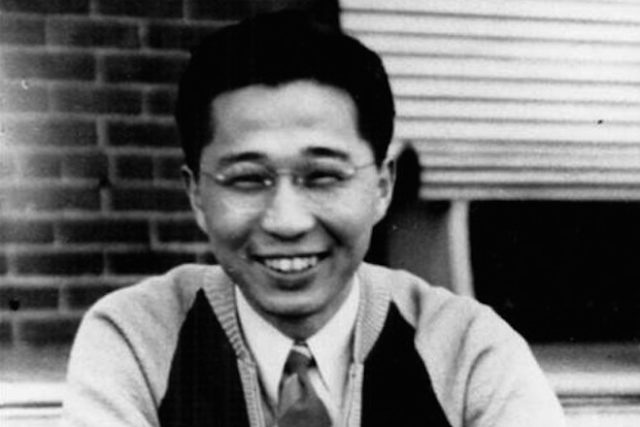 World War II activist Gordon Hirabayashi, who fought against the forced internment of the Japanese, will be honored on May 15 at a special ceremony hosted by the Metropolitan King County Council. Hirabayashi was born in 1918 in Seattle. His father, Shungo, a Nagano native, ran a fruit-and-vegetable stand. His mother, Mitsu, was a secondgeneration Japanese.

Gordon graduated from Auburn High School and was attending the University of Washington when war broke out between the US and Japan. In 1942, when US President Franklin D. Roosevelt signed Executive Order 9066 to force imprisonment of the Japanese, Hirabayashi followed in the footsteps of Oregon attorney Minoru Yasui in resisting internment. Hirabayashi broke the Japanese-only curfew and turned himself into the FBI, saying that the internment order was an assault on the Japanese people’s dignity and rights. At the time, he was arrested and sent to Tank 3C, located on the same floor as today’s Metropolitan King County Council.

Of the 120,000 ethnic Japanese imprisoned, 62% were American citizens. All of them were seen as enemies of the State. Their land and property were taken over, and they were sent to Minidoka and other concentration camps. Hirabayashi appealed his case all the way to the Supreme Court, but lost and was imprisoned in Arizona. After the war, Hirabayashi graduated from the University of Washington, taught sociology at the University of Alberta in Canada, and researched Asian American issues. When new evidence was unearthed about Hirabayashi’s case, a new trial was called for, and in 1987, his conviction was overturned.

After his death in 2012, Hirabayashi was awarded the Presidential Medal of Freedom for his fight against internment. The memorial event will begin at 10:30 a.m. on the 15th at the King County Courthouse (516 3rd Ave, 12F).