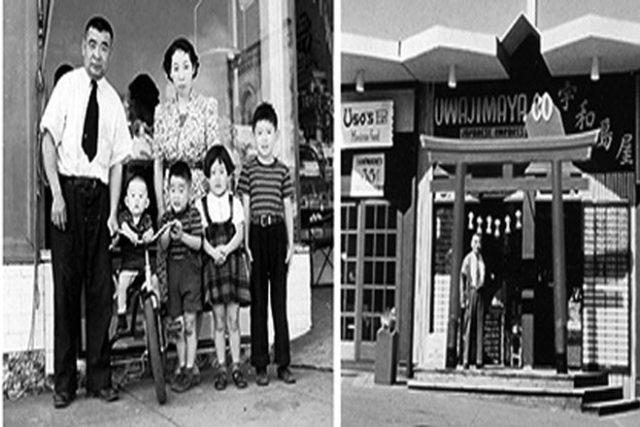 The 9th Annual Tomodachi Luncheon, to support Japanese Cultural & Community Center of Washington, will be held at Seattle Center’s Fisher Pavilion on March 31 from 11:30 a.m. – 1:30 p.m.

The event will include a mesmerizing musical performance by Ohana Arts from their show titled “Peace on Their Wings,” and a chance to win a flight for two to Japan on All Nippon Airways. The annual Tomodachi Award will be presented to the Moriguchi family,  founders and owners of Uwajimaya.

Registration will close this Friday, and a limited number of tickets are still available, according to JCCCW.

The JCCCW’s monthly omoide program will invite Stephen Sumida, a professor emeritus at the University of Washington, as a guest speaker this Saturday.

Sumida will speak on why there was no mass removal of Hawaii’s Nikkei  population  after Japan’s Pearl Harbor attack in 1941 and how acts of resistance mattered then and still matter today based on current events. He has been involved in the development of a stage adaptation of the Japanese historical epic, “The Tales of the Heike,” forthcoming in 2018.