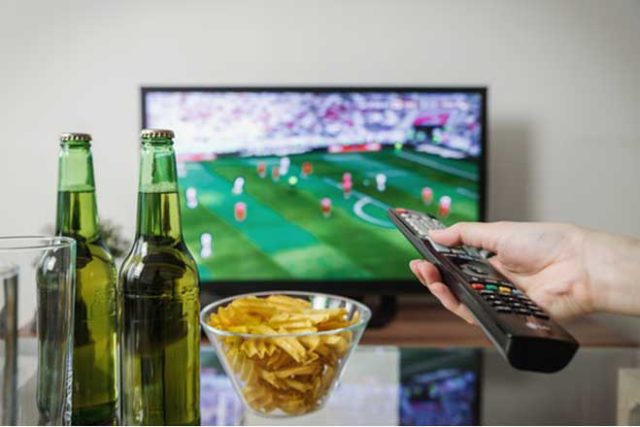 A new partnership with Tacoma-based KBTC Public Television will bring NHK World to about 4.3 million viewers throughout Western Washington. KBTC and its partner KCKA provides service from the Canadian border through Bellingham, Seattle, Tacoma, Olympia, Centralia, Chehalis and the Kelso/Longview areas.

“NHK World is a top flight broadcast service watched around the globe, and we are pleased to be their broadcast partner here in Tacoma and Seattle,” said Ed Ulman, executive director and general manager of KBTC Public Television. “NHK World is committed to fostering mutual understanding between Japan and other countries and promoting friendship and cultural exchange.”

The new channel will be available on KBTC 28.2, KCKA 15.2, Comcast HD Channel 115 and through other cable services. The free mobile app, online live-streaming and video-on-demand services on the website are accessible through NHK World TV anywhere and anytime.

This area is the seventh major market for NHK World, which has access via terrestrial television broadcast and on cable.

Providing accurate and prompt domestic and international news to the world is a hallmark of the NHK WORLD news team.

Ensuring that viewers around the world have access to information on Asia from various perspectives, making the best use of NHK’s global network; serving as a vital information lifeline in the event of major accidents and natural disasters; presenting broadcasts with great accuracy and speed on many aspects of Japanese culture and lifestyles, including recent developments in society and politics, the latest scientific and industrial trends and Japan’s role and opinions regarding important global issues is the aim of NHK World.

“We are excited about this partnership with KBTC Public Television to bring our highly specialized programming to Seattle, a sophisticated community that is home to cultured citizens and thousands of Japanese Americans,” said Yoshihiko Shimizu, President and CEO of JIB (Japan International Broadcasting Inc.) “KBTC provides an outlet for viewers to be educated, inspired and entertained. This partnership allows viewers to gain a worldly perspective on Japanese and Asian culture and news.”

More information about NHK World can be found at www3.nhk.or.jp/nhkworld/.

An American Dream tells A Japanese American story through Opera