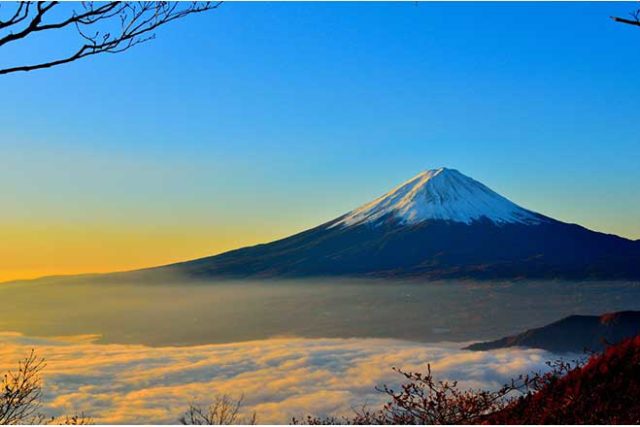 Japan and the Phillipines agreed on Monday to a defense contract that will have Japan supplying various equipment and technology to the Philippines as it works to modernize its military. This is the first such pact Japan has made in the region and it will allow for joint research and development projects. Filipino Defense Secretary Voltaire Gazmin also told reporters that Japan’s first specific offering is a surveillance aircraft.

Though tensions with China were not specifically cited in the deal, the Philippines are one of the many nations with conflicting claims to territory in the South Cina Sea.

Though tensions were China were not specifically cited in the deal, the Philippines are one of the many nations with conflicting claims to territory in the South China Sea.

Japan is also planning a series of joint naval excercises with the U.S. and India for later this year in waters north of Philippines and close to Chinese territory. China has already objected to Japan’s participation in the annual drills, which will also include Australia; but the United States has been insistent in patrolling the area in defiance of increased presence in airstrips, lighthouses and ports.

Japan sets precedent for the “right to be forgotten”

A district court in Saitama has recognized the “right to be forgotten”—most well-known in the European Union—in a case filed by a man convicted for breaking child prostitution and pornagraphy laws against Google. The decision, made by Judge Hisaki Kobayashi in December, is just now coming to light, but it determined that a criminal indivudual has the right to have their personal information removed from search results if it interferes with their rehabilitation back into society.

Google has appealed the decision, just as it has fought against the EU’s similar ruling in May 2014. The search engine and its allies claim that the rulings interfere with freedom of information and the public’s right to know.

The Seattle Mariners, home to the Japanese players Nori Aoki and the familiar Hisashi Iwakuma played their first Spring Training game on Wednesday, securing a 7-0 victory against the San Diego Padres. Aoki started in left field and had two at bats.

At the Texas Rangers’ facility, pitcher Yu Darvish threw off a mound for the first time since elbow surgery last spring. Darvish appeared to be optimistic, but he has not pitched in a major league game since late 2014 and is not expected back until May or June.

In Japan, Shohei Otani, who holds the record for fastest pitch thrown by a Japanese player, matched his career best of 162 kph against the Yomiuri Giants.

Farewell to the Funniest Man in Japan

MRJ Museum to Open this Month in Nagoya