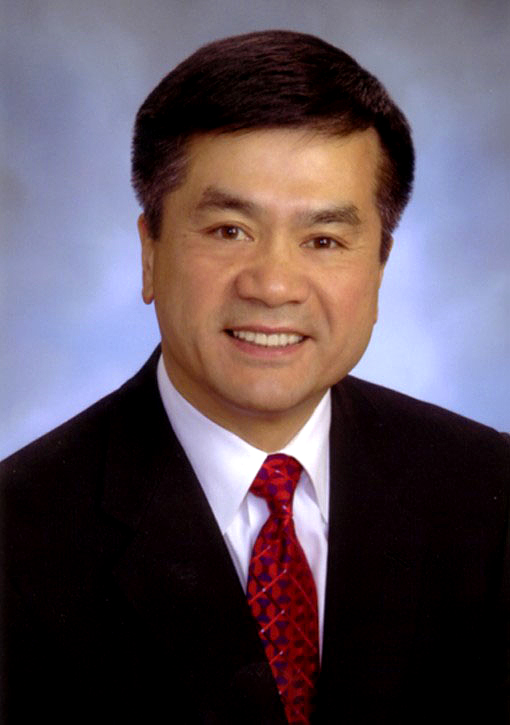 Bellevue College announced on May 28 that its Board of Trustees unanimously selected former governor Gary Locke as their interim president. In his two terms as governor, Washington was ranked one of America’s best-managed states. Locke is the first Chinese American to have been elected governor in US history and was the first Asian-American governor on the mainland.

Locke will start work as interim president on June 15. He is expected to guide the the college through the difficulties faced by all colleges since the COVID-19 pandemic. These include declining enrollments of foreign students, and difficult transitions to online instruction.

Here is the original article of the press release from Bellevue College:

At a special meeting on Thursday, May 28, the Bellevue College Board of Trustees unanimously selected former Governor of Washington State, Gary Locke, as the college’s Interim President. The Board of Trustees made the final selection from a diverse and impressive pool of candidates based on the presidential profile, interviews and open forums, and the significant input received from the campus community.

Gary Locke is the first Chinese American to be elected governor in United States history and the first Asian American governor on the mainland. In his two-terms as Governor, Washington was ranked one of America’s four best-managed states.

Governor Locke described himself as a nontraditional college president candidate and someone with a passion for education policy. Locke wants to encourage a cultural shift on campus, provide stability, and elevate the college’s stature as it searches for a permanent president.

“The Board is pleased to announce the appointment of former Governor Gary Locke as the Interim President after a rigorous process, including many listening sessions and a full slate of campus interviews. All the comments and factors were taken into consideration as the Board selected from a robust pool of three candidates who each offered different strengths,” said Rich Fukutaki, Chair of the Bellevue College Board of Trustees.

“This is a unique and challenging time for our community and our college. The Board believes Gary Locke is the leader to work with the internal constituencies on campus and lay the foundation for necessary growth. He brings the experience of navigating through difficult budgeting challenges and building partnerships with the community, businesses, and various government entities. From the variety of his experiences, Governor Locke will bring a fresh perspective to addressing student success and insuring the remote/hybrid/in-person learning environment works for all students. Bellevue College is looking forward to welcoming Governor Locke onto our virtual and physical campus on June 15,” Fukutaki added.

Bellevue College strives to create a vibrant campus community that supports a diverse student body, faculty, and staff. Pluralism is promoted in all aspects of the college and is an essential part of their mission and goals.

During the Obama administration, Governor Locke served as U.S. Secretary of Commerce, and most recently as U.S. Ambassador to China. Governor Locke attended Yale University, graduating with a bachelor’s degree in political science, and received his law degree from Boston University.

Governor Locke is a leader in education, employment, trade, health care, human rights, immigration reform, privacy, and the environment. His innovations in government efficiency, customer focus, priority-based budgeting, as well as successful and under-budget management of high-risk initiatives, have won him acclaim from nationally recognized authors and organizations, including Harvard’s Kennedy School of Government.

The Path Forward: the Role of Art