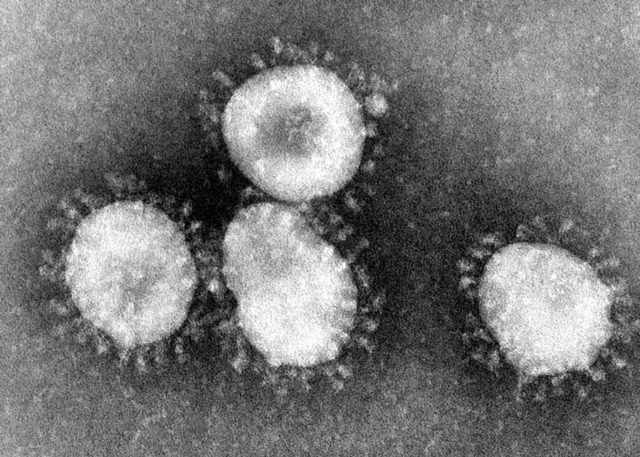 People of color face some of the greatest challenges with the COVID-19 pandemic because it is exposing several ugly truths. Like a bloody bandage being ripped from the skin, the coronavirus is revealing the untold racial impacts of an infection that is spreading throughout the American landscape. The effects are deep and pervasive and are raising the consciousness of all citizens.

Here are some statistics to think about to put those observations into perspective. Politicians, medical experts, and social scientists love to cite facts and data – right or wrong. As a result, there is a lot of noise and cacophony that is currently being blasted about in the media. It is forcing us to sift through the chatter and is fogging our clarity of thought. In normal times, we look to facts and data to put our beliefs in order and to justify our emotional and intellectual convictions. With social media, social distancing, and now social fingerpointing being omnipresent in COVID-19 America, however, it is sometimes next to impossible to separate fact from fiction.

In the BC (Before COVID) world, what existed was institutionalized hatred – you name it: color, race, sex, religion, sexual orientation, national origin, disability, education, or social-economic status. In the COVID-19 world of 2020, have prejudices and discrimination suddenly disappeared?

The President regularly trumpets that Blacks and Hispanics in America have the lowest unemployment in history. In his typical Trumpian fashion, however, he conveniently fails to deliver the facts and data within the correct context. Black unemployment is twice that of the white population and Hispanics are only a few percentages below the Blacks. Those statistics were accurate during the Obama administration and they are also now true under Trump. The numbers change but the percentages remain the same. What the real data shows is the disproportionate number of lost economic opportunities because of one’s race. These shortcomings will only be further amplified by the pandemic. Bottom line, there are a disproportionate number of people of color who are negatively impacted when compared to their actual percentage of the population.

The CDC concurs:  The effects of COVID-19 on racial and ethnic minority groups are still emerging but the data show a disproportionate number of infections and deaths among these groups. A New York City report “…identified death rates among Black/African American persons (92.3 deaths per 100,000 population) and Hispanic/Latino persons (74.3) that were substantially higher than that of white (45.2) or Asian (34.5) persons.”

There are many analytical reasons why certain groups appear to be more negatively impacted by the disease. Asians have been mistakenly labeled as the primary carriers of the coronavirus, yet they have accounted for a lower percentage of deaths. Why is this? Is it a matter of biased reporting or bad statistical analysis? It is probably a combination of the two, but I suspect it is primarily due to the lower recorded percentage of Asians in America. According to a report issued by the APM Research Lab, which examined 34 states and Washington, D.C., Asians were predicted to die of COVID-19 in line with their representation in the total population. But that hasn’t happened. In their report, Asians represented about 5.4% of the population that they sampled, yet only 4.7% or 3,742 persons in that population resulted in deaths as of May 19.

So, what have we learned from the reported data so far? From the standpoint of the economy, health, and social justice…probably very little.  What we have exposed again, however, is the economic inequality and subsequent vilification of minorities that still exists within our culture. Unfortunately, it will continue to exist as long as we have politicians and others who are adamant about spreading false indicators to support their personal agendas and constituents who choose to believe them without questioning the data.

Many scientists are diligently working to solve the COVID-19 pandemic and claim that it is only a matter of time until it is minimized or eradicated. Some say a cure will be available within a year to eighteen months; others claim that it will be as long as four to eight years before one is developed. However long it takes, what we do know for certain is that COVID-19 does not discriminate and knows no boundaries; it is an equal opportunity virus. Because of this, the disenfranchised in our communities need to be accurately counted and have their voices and interests heard. If not, they will continue to be characterized as second-class citizens and treated as such. It is important to remember to follow the facts and carefully analyze the data before formulating solid conclusions.

Remember to stay safe, be smart, wash your hands, and wear a facemask. COVID-19 will be the new reality for the foreseeable future.

The culture even Covid-19 can’t contain