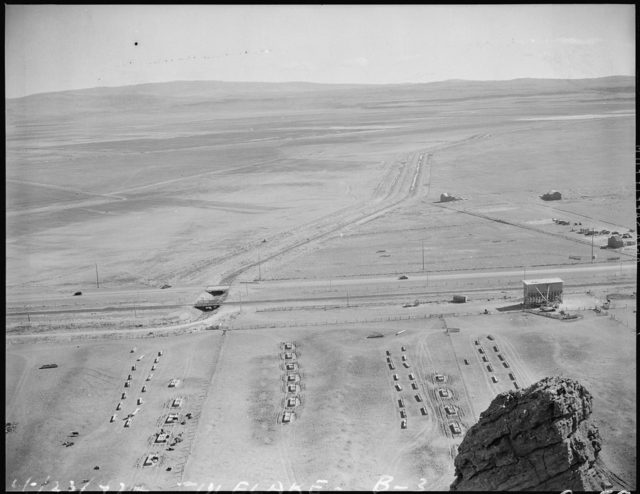 The Tule Lake Committee filed a new lawsuit against the Federal Aviation Administration, the Modoc Nation, and others in early April in an attempt to block a 359-acre airstrip from impinging on the Tule Lake concentration camp site.  The lawsuit sets the stage for a possible jury trial later this year.

The case hinges on sale of the airstrip property to the Modoc Nation, a tribe from Oklahoma, for $17,500. The airstrip covers two-thirds of the residential area of the World War II Tule Lake concentration camp, where more than 24,000 Japanese Americans were incarcerated.

The legal battles to stop this airstrip and preserve the grounds of the concentration camp date back to 2014, when the committee petitioned for an environmental review of the proposed airstrip. That review finally began in 2019 in a much-scaled back way when the FAA refused to finance a review of the whole site. Modoc County is now handling the review and is expected to seek public comment later this year. That will be a pivotal moment for preservation of the concentration camp grounds, says Barbara Takei, chief financial officer of the Tule Lake Committee.

“Your voice will matter in this process,” she recently wrote in the Rafu Shimpo.  “The voice of 45,000 Japanese Americans who unanimously said ‘no’ to a fence that would destroy the concentration camp site stopped construction of the fence scheduled to be built in 2015. The committee is regularly reminded that it takes vigilance and persistence to preserve history and to create a national park.”

For more on this issue, visit the Tule Lake Committee’s website at https://www.tulelake.org/.

Letter for a Day of Remembrance 2019…Tacoma