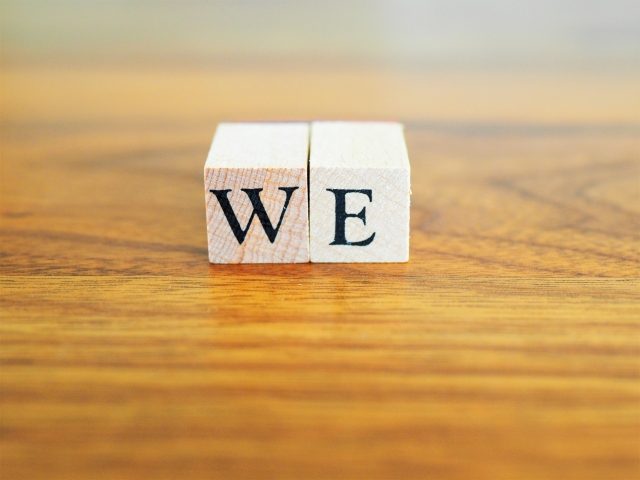 So “what’s in a name or what’s in a number” the old saying goes. Well, quite a bit I say. We have to have names of people to function as a society and place names in order to identify various locations. Names can be taken seriously such as Charles not Chuck. Some folks are actually insulted by the wrong pronunciation of what seems to be a minor difference.

Currently there are approximately 90 million pet dogs in the USA. As there are only 15 million Asian Americans, dogs have us outnumbered in this country by about 6 -1. The world’s human population is now a staggering 7.5 billion and going up steadily. Numbers are very important for just about every aspect of our lives. There is your age, time of day, the temperature, number of miles to work, your checkbook balance, blood pressure reading, and the list goes on and on. Funny thing is that we take all this info for granted. Numbers are absolutely necessary for our communication on so many levels.

I read online that one million seconds of time is just over 11 days, one billion seconds is 32 years, and that one trillion seconds is 32 thousand years which seems like an awful lot of time indeed. There’s a big difference in adding a few zeroes here and there. People tend to toss around these numbers very casually but the differences are actually staggering. Another item that scientists have been calculating is the actual number of stars and galaxies in our observable universe. If there are approximately 200 billion stars in the average galaxy and about 2 trillion galaxies then the actual number of stars would take a long, long time to count.

As you can see we humans are merely a tiny speck in the vastness of the known universe but we ask big questions. The interesting thing is that although small we are an important part of the universe. The fact that everything is part of the universe means that our asking about the meanings of life, death, the past and future is in reality the universe asking itself these timeless questions. Perhaps our whole universe is one gigantic living entity and the strings of dark matter and galaxies are the meridians of energy that flow through eternity.