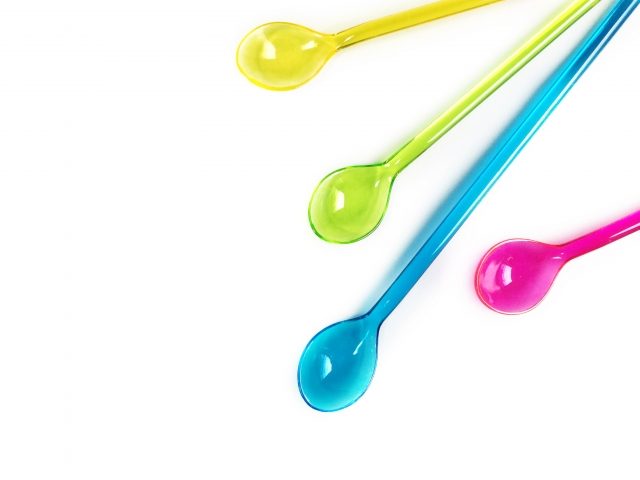 Over the last few decades, a large number of Americans have become totally obsessed with collecting and saving mass amounts of stuff. I call it “stuff” for lack of a better word. It seems to me that the business of renting storage units wherein you store it, lock it up, and forget about it is a booming small business. Literally, tens of thousands of homes coast to coast are packed with who knows what. Some of the items are still in the box unopened and the owners don’t even remember what is in the box, let alone when or where it was purchased. You see these storage rentals everywhere and for good reason. Some are small lockers for tiny personal stuff and some are big enough to park a truck. Apparently, we just cannot let go of merchandise or what the Dalai Lama would call worldly possessions. He also says that we humans should not become too attached to our material objects. I personally call this the American sickness. Perhaps, some people think of their possessions as their legacy.

Somewhere in our basement, I have boxes of matchbooks that I picked up over the last half century at various nightclubs, hotels, and restaurants. They remind me of the venues that I performed at and fortunately, the matchbooks don’t take up much space. The days of free match books have fallen by the wayside as smoking is prohibited in public places and it’s bad for us anyways.

Besides having collected a lot of art work from around the world, my mom used to have a large glass full of drink sticks which my nieces and nephews would play with as little children. Emblazoned on each plastic swizzle stick was the name of the bar or hotel where she got it. Most of the venues were quite fancy of course. I credit mother with influencing my music career as she was an excellent musician and dancer. Looks like her love of memorabilia also rubbed off on me.