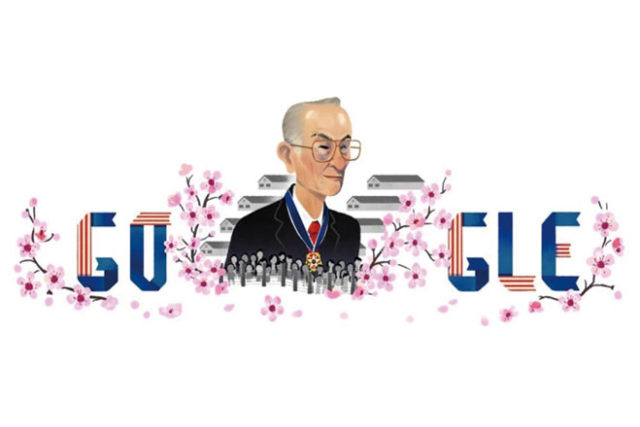 The Japanese American National Museum applauds the legislation recently introduced by US Senators Tammy Duckworth and Mazie Hirono and US Representative Mark Takano that would bar individuals in the United States from being unlawfully detained based solely on a protected characteristic such as race, ethnicity, national origin, or religion. The Korematsu-Takai Civil Liberties Protection Act of 2019 explicitly seeks to prevent what happened to people of Japanese ancestry in the United States during World War II from ever happening again, acknowledging that the forced removal and incarceration of 120,000 men, women, and children was unconstitutional. Teaching the lessons of this dark chapter of American history is at the very core of JANM’s existence and we are grateful to those elected officials who see the frightening parallels of the 1940s reflected in events today and are acting to protect this nation’s democracy by rejecting racism and intolerance of diversity. We hope that support for this legislation is strong throughout Congress and that the Act is made the law of the land.

Established in 1985, the Japanese American National Museum promotes understanding and appreciation of America’s ethnic and cultural diversity by sharing the Japanese American experience. Located in the historic Little Tokyo district of downtown Los Angeles, JANM is a hybrid institution that straddles traditional museum categories and strives to provide a voice for Japanese Americans as well as a forum that enables all people to explore their own heritage and culture.