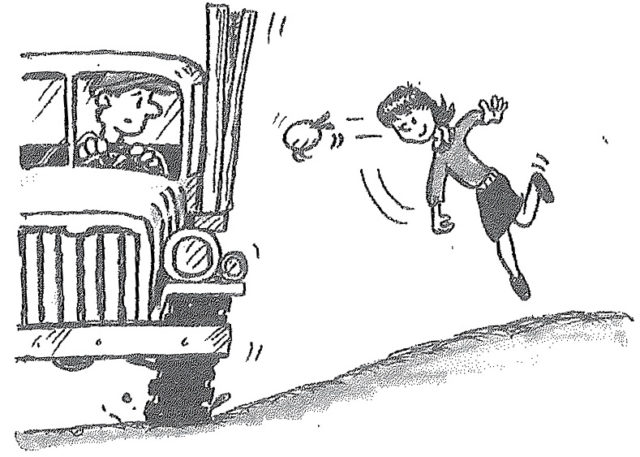 by Chiyoko Morooka Nakanishi, For the North American Post

That day in summer of 1942, I was walking along the main road between the barracks in Area ”C” at Camp Harmony. I don’t know why they called it “Camp Harmony” when it was actually a prison for those of us with Japanese heritage.

I had to get out of the way of this big army truck loaded with sacks and boxes of vegetables -carrots, celery, lettuce and onions- on the way to the mess hall where they fed all of us in that one area.

Area “C” was a parking lot and the smallest of the three areas at the Puyallup Fairgrounds Assembly Center. At least, our barrack wasn’t the horse stalls with all the smells in Area “D.”

We were part of the more than seven thousand from Seattle incarcerated at Puyallup. There must have been at least a thousand of us to feed in our area. My family was Mom, Dad, my older sister, Mieko and I. I was fifteen years old; I remember because we got paid more when we turned sixteen for the different jobs.

The truck was rolling past me with three or four young men the administration had hired to go to the packing shed food co-op outside Puyallup. One was driving and the others were in the back of the truck. One of the guys saw me and threw an onion at me.

I picked up the onion and threw it back. It went through the truck’s open window.

The next day, I saw one of the guys. He said, “Hi Onion.” I didn’t like the comment, but the more I protested, the more the name stuck.
Even today, more than 60 years later, a lot of my acquaintances refer to me as “Onions.”