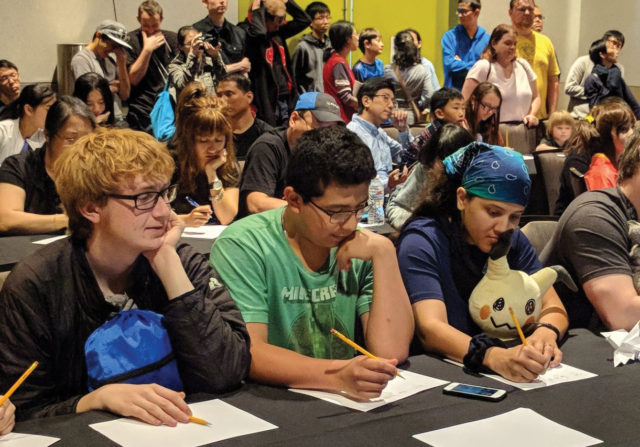 Beginning of the 100 Year-Life Era: Dreams and Challenges – by Kyota Omori

Mitsubishi Research Institute Chairman Kyota Omori will deliver a lecture on the theme of “Beginning of the 100 Year-Life Era: Dreams and Challenges.” As our healthy lives continue to get longer, how can individuals retain a youthful spirit? Medical technology and the health sciences are progressing, and new services using AI technology such as driverless cars and robots are more widely used as our lifespans stretch to around 100 years. He’ll speak about his vision for senior living in the future. The lecture will be presented in Japanese.

After graduating from the Faculty of Law at the University of Tokyo in 1972, Omori joined Mitsubishi Bank (now MUFG Bank). He became the senior managing director for the Americas, then advanced to the position of chief executive officer of Mitsubishi UFJ Financial Group in 2008. In 2010, he moved to Mitsubishi Research Institute, where he became chief executive officer. He has been in his current position of chairman since 2017. From last year, he worked on the curriculum for Necchu School and became one of its lecturers.

Omori will also attend the Friends of Japan Gala at 7 pm on June 29. “Seattle is closest to Japan and is home to historic companies such as Boeing as well as emerging IT companies,” he said. “I am looking forward to meeting people active in this region, especially people around my own age, and having wide-ranging discussions.” This is a chance to exchange ideas with a top leader in Japan. Don’t miss this rare opportunity!

Internationally-renowned cook Reiko Yamada will conduct a demonstration and tasting of onigiri, which is experiencing a global boom these days. Yamada uses food as a tool for international understanding. She says her current work sprang out of the experience during her college days of escorting four 11-year-old Japanese children to a camp in Finland with kids from around the globe.

The camp hosted children from 12 different countries. The Japanese children faced a steep language barrier and felt disappointed that they weren’t able to communicate more with the other children. At one point, there was an opportunity to introduce Japanese culture, and they made chirashi sushi for about 70 people. Even though back then in 1983, Japanese cuisine wasn’t as popular as it is now, it was a big hit with people asking for seconds. The Japanese children were able to connect with the other children and they ended up having a happy time. It’s then that she saw firsthand how food can be a tool for communication even in the face of language barriers.

After graduating from college, she became a cook. In 2014, she published a book titled “Onigiri Recipes 101.” The bilingual book included 101 recipes for onigiri using ingredients easily available overseas. “For Japanese, everyone has a memory of eating onigiri, whether it’s at a sports festival or during club activities,” Yamada says. “The onigiri is Japanese soul food.” The book was well-received overseas, and of all the cities outside of Japan where it was sold, the best-selling city was Seattle.

Yamada has held events at the Kinokuniya bookstores in New York and Chicago, but her first appearance in Seattle will be at the Japan Fair. She plans to introduce a special onigiri recipe just for Seattle. “It’s been 30 years since I’ve visited Seattle,” she says. “I’m excited.”

Mirror of Memory: Music of Remembrance – by Mina Miller, Artistic Director of MOR

Mina Miller founded Music of Remembrance in 1998 to remember the Holocaust through music. More than 20 years later, she has resurrected a treasure trove of forgotten works and given life to new pieces that help us heal. “For me, music has never been about entertainment,” Miller says. “It’s always had a higher purpose.”

Miller will hold a workshop entitled “Mirror of Memory” at Japan Fair to talk about Music of Remembrance and how her organization undertook “a major expansion of our mission in the 2017-18 season” by commissioning work that explored both the World War II experiences of Japanese Americans and the atomic bombings of Hiroshima and Nagasaki. “It was a natural outgrowth of our mission to consider the suffering of others who have experienced persecution,” Miller says.

The 2017-18 Music of Remembrance season featured commissioned works by composer Christophe Chagnard (“Gaman”), Ryuichi Sakamoto (“Snow Falls”), and Keiko Fujiie (“Wilderness Mute”). “Their message is our message, and the work is not done,” Miller says. This November 3, Music of Remembrance will unveil new music from Sakamoto called “Passage” that depicts the powerful story of a refugee fleeing violence in his own land, followed by “Veritas,” a piece by Shinji Eshima that is described as a soulful music plea against religious intolerance. Eshima’s composition will be coupled with media projections by Kate Duhamel based on the “Vandalalized Doors” series of sculptor Al Farrow. The performances will be held at Benaroya Hall.

Miller, an accomplished concert pianist and former university professor, says her 20-plus years tending to Music of Remembrance has been gratifying because of the passion and commitment of the musicians she has worked with. In her work to remember the Holocaust through music, she has made a distinct effort to encompass all who suffered at the hands of the Nazis, be they Jews, Romas, homosexuals, women, or children. In 2007, for example, she asked American composer Jake Heggie to create a piece of chamber music that would focus on the persecution of gays during the Holocaust. The resulting composition, “For a Look or a Touch,” has moved audiences around the world in its depiction of two gay men in Berlin whose lives were shattered by the Nazis.

Miller has received plenty of praise for her work with Music of Remembrance, but she notes that “the accolade that came very close to my heart and that I am most appreciative of is the award given to me by the Consul General of Japan,” Yoichiro Yamada, in December 2018.

* Workshop room door opens 5 minutes before each program.
* Programs are as of June 12th and may change.

Programs with [N] mark are held as part of Seattle Necchu School curriculum. Paid students of the school will be allowed to enter rooms 5 minutes earlier than general public for these programs.

Fighting Fear on the Day of Remembrance