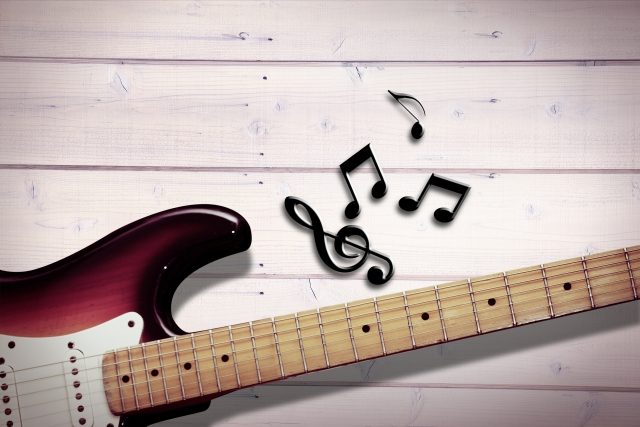 Back in grade school, middle school, and beyond, I was fortunate to have many role models such as Willie Mays, Elgin Baylor, and my dad amongst others. Musically, my early mentors were the likes of the great Oscar Peterson, Ramsey Lewis, and Cannonball Adderly, as well as The Beatles, The Rolling Stones, and The Temptations to name a few. Whenever you look at the truly accomplished people in their respective fields, we usually see them for what they are. I call them the superstars of their era. Neil De Gras Tyson idolized Carl Sagan who was a fan of Einstein and Newton. Tiger Woods had a photo of Jack Nicklaus in his bedroom as a child. Carlos Santana started out a Blues guitarist as he was weaned on Texas Blues as a young and upcoming musician. When he first settled in San Francisco, his band was called The Santana Blues Band. As he developed his own style of blending rock, blues, jazz, pop, and Latin rhythms, he became simply Santana.

Historians know that it is important to figure out where we came from. This way we can understand why the world is the way it is today. Being a music, science, and sports buff, I enjoy shows like Jeopardy, ESPN Sports Jeopardy, science shows about evolution, and the history of our universe. Everybody and everything has an origin that dictates the very essence of our past, present, & future. There is no escaping it.

Unbeknownst to many, both Ray Charles and James Brown shared some common influences. Louis Jordan who passed away in 1975 was a pioneering American musician, songwriter, and bandleader. He was a very successful entertainer who had at least 4 albums that sold over a million copies and is ranked number 5 on the all-time 20th century black recording artists by Billboard Magazine. Jordan was also a great singer and had a fine sense of humor. James Brown and Ray Charles have said on various occasions that they idolized Louis Jordan from a very early age and admired his accomplishments. I believe that somewhere someone has an algorithm that can calculate the number of youngsters that have been influenced by the likes of both Brown and Charles. This would be a very high number for sure.