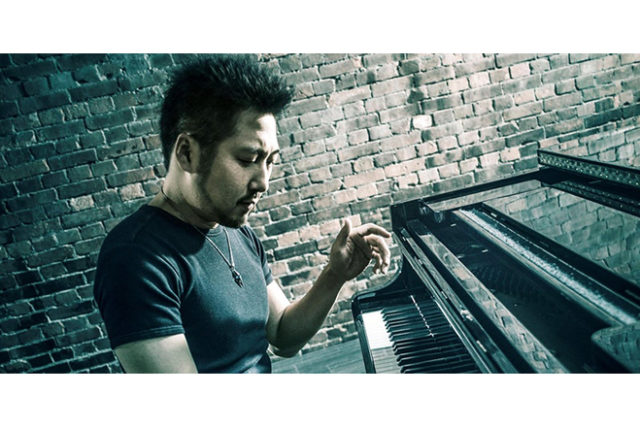 Based in Tokyo and New York, Japanese composer and pianist Tempei Nakamura visits and plays in Seattle. His music is attracting many new fans and he’s known for creating a maverick style in the piano field. He is influenced by many music styles (classical, jazz, progressive rock, etc.) and his music is not tied to any specific genre.

About Tempei Nakamura: Born 1980, a native of Kobe, Japan, Tempei Nakamura began his studies on the piano at age 5. In junior high, his home was destroyed by the Great Hanshin Earthquake. He dropped out of high school to work in the demolition industry, but despite that he went on to study at the Osaka University of the Arts. In 2006, he relocated to the USA to pursue his career internationally. He performs annually in Europe and Japan. He has dedicated his “Rising Sun” project to the reconstruction efforts of the Great East Japan Earthquake, and was honored by the Hyogo Prefecture Artists Society with the Award for the Advancement of the Arts in 2015. He is currently based in New York City and Tokyo. Official Website