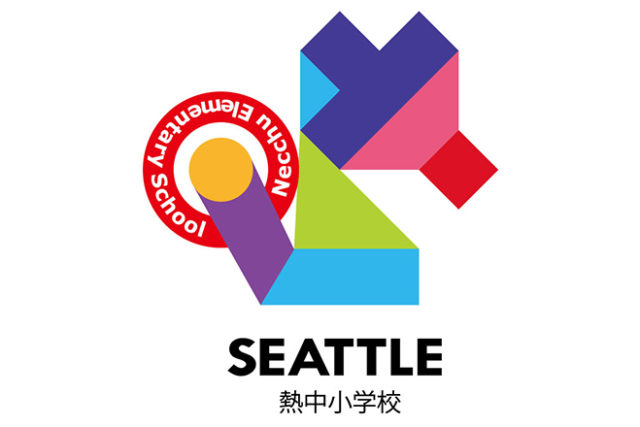 “Let’s see the world once again through 7-year-old eyes…” is the theme behind Necchu School, which specializes in adult education and societal exchanges. On December 1, the school will hold an open house at Bellevue Children’s Academy (BCA) to recruit its first class of students.

Necchu School features volunteer teachers who are top specialists in the fields of entrepreneurship, IT, music, academia, and other sectors. They teach classes for adults. The school started in Takahata, Yamagata Prefecture, in 2015, and now a total of 12 schools are operating throughout Japan. The Seattle school is the first to be located outside of Japan. The principal will be BCA founder Yuka Shimizu, who has offered the Necchu School space free of charge. Teachers will include those who visit from Japan and some who reside in the Seattle area. The lessons will be conducted in Japanese, but auxiliary English captions will also be provided.

“This is an opportunity for Japanese working in the Seattle area, Japanese Americans and other Americans with deep ties to Japan to expand their networks,” said principal Shimizu. Hiroko Nishida, who helps coordinate the teachers from Japan, said, “Opening a school in a city like Seattle that cultivates innovation is exciting for the Japanese students and teachers. If the Seattle school is a success, we’d like to spread that model to cities around the Transpacific region.” Nishida is the executive director of the Kamenori Foundation, which promotes educational exchanges between Japan and other regions in Asia and Oceania, and volunteers for the Necchu School.

The first course will begin on February 23 and be held the last Saturday of every month through June. In total, there will be five classes. For the very last class, which coincides with Japan Fair, students from other Necchu schools across Japan are expected to travel to Japan.

At the December 1 open house, Noboru Okubo, president and CEO of Uchida Yoko Co., will visit from Japan to deliver a lecture. Uchida Yoko is one of Japan’s leading companies in the field of ICT (Information and Communication Technologies) infrastructure in office and school facilities. The open house is free and open not only to people in the workforce but also interested high school and university students. For more details, please visit www.necchuseattle.org.

Why Asian Americans Support Calls to Defund the Police