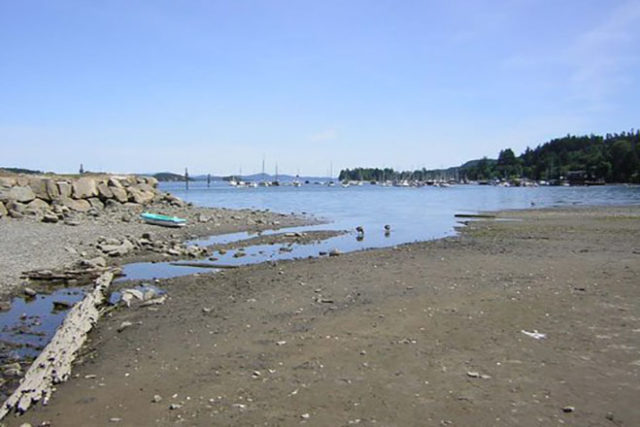 [About the Author]
Chuck Tasaka is the grandson of Isaburo and Yorie Tasaka. Chuck’s father was 4th in a family of 19. He was born in Midway, B.C., and grew up in Greenwood, B.C. until he graduated from high school. Chuck attended University of B.C. and graduated in 1968. After retirement in 2002, he became interested in Nikkei history.

[About Discover Nikkei]
This article was originally published in Discover Nikkei at <www.discovernikkei.org>, which is managed by the Japanese American National Museum in Los Angeles.

The Last Living Asahi: Kaye Kaminishi and His Life in Baseball,...

“I Want to Spread Traditional Tattoos” Horitomo – The Japanese Tattooist...

The Last Living Asahi: Kaye Kaminishi and His Life in Baseball,...