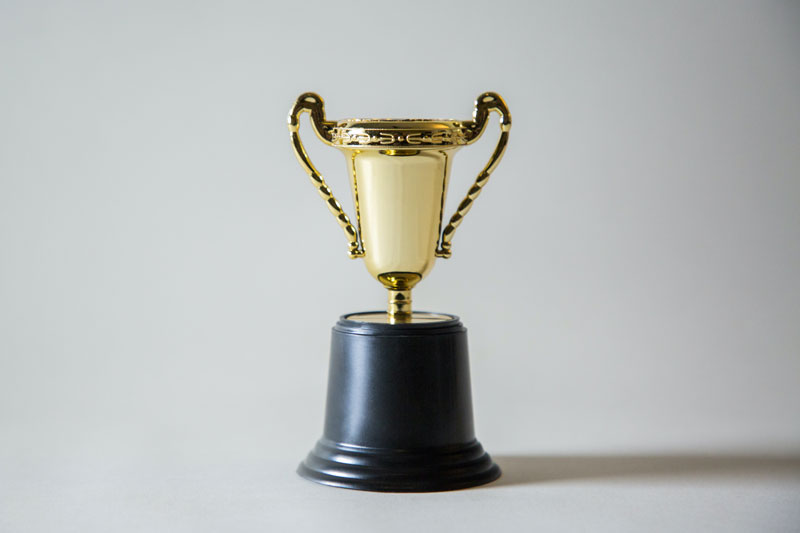 Currently, sci-fi experts estimate that there over 40 million Star Trek fans worldwide, myself-included. I have been traveling the galaxy via the USS Enterprise, Deep Space 9, and Voyager, as well as by riding along in many Klingon battleships, Romulan war birds, and Starfleet shuttle crafts to boot. It has been a fun and mind-opening ride.

There are actually many real-world scientists who were originally inspired by the Star Trek show. Although fiction, the writers use the best available scientific theoretical physics, cosmological, and astronomical data available in every story.

In the original series, from the sixties, and in the 2009 Star Trek movie, with Chris Pine, all potential Star Fleet captains must take a no-win scenario test as part of their training. After initially failing the test, Kirk secretly reprogrammed the computer simulation so he could win. No one had ever beaten the Kobayashi Maru test and he was reprimanded for cheating on it.

Kirk’s explanation for his clever way around the exam was simply, “I don’t believe in a no-win situation.”

Around the time of the new millennium, I developed arthritis in my right arm, wrist, and elbow. It was painful and had me worried as it severely affected my piano playing. So I started a regimen of stretching, loosening, and massaging, and changed my technique. I also moved the piano bench forward so as to get on top of it, and use gravity, as opposed to reaching out without leverage. The changes took time to work, but gradually the pain went away.

After about a year or so, I was pain free and having fun again. Thank goodness for my not believing in a no-win scenario.