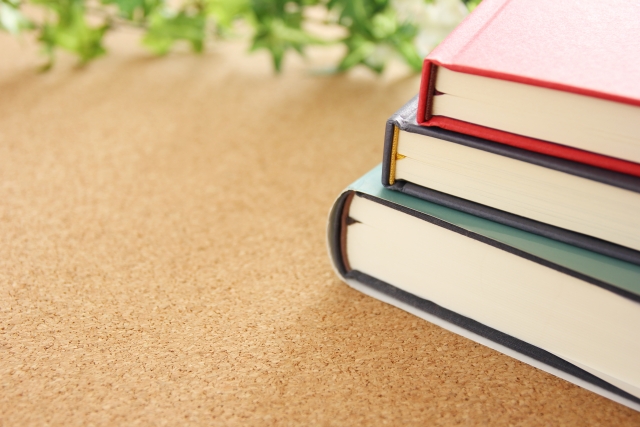 On November 3, 2019, the government of Japan announced that Dr. Donald C. Hellmann, Professor Emeritus of the Henry M. Jackson School of International Studies at the University of Washington (UW), has been awarded the Order of the Rising Sun, Gold Rays with Neck Ribbon, in recognition of his contributions in promoting academic exchanges and mutual understanding between Japan and the United States.

Professor Hellmann obtained a B.A. from the Woodrow Wilson School of International Studies at Princeton University in 1955. In 1961, he went to Japan supported by the Ford Foundation and dedicated himself to his research on postwar Japanese foreign policy. After obtaining a M.A. in Political Science at the University of California, Berkeley, he earned a Ph.D. in the same program in 1964.In 1967, he came to work for UW, where he served as the Chair of the Japan Program for his first six years at the University. He also served for two years beginning in 1970 as director of the institute that would become the Henry M. Jackson School of International Studies.

He has also been actively engaged in publications on Japan-related topics, and his books, academic articles, and lectures have had far-reaching impact in the field of Japan Studies in the United States and abroad. Three of his books have been translated into Japanese. His book Japanese Foreign Policy and Domestic Politics: The Peace Agreement with the Soviet Union in Japanese translation became a bestseller in its genre and was recently reprinted in English as one of the memorable books the University of California Press has ever published.