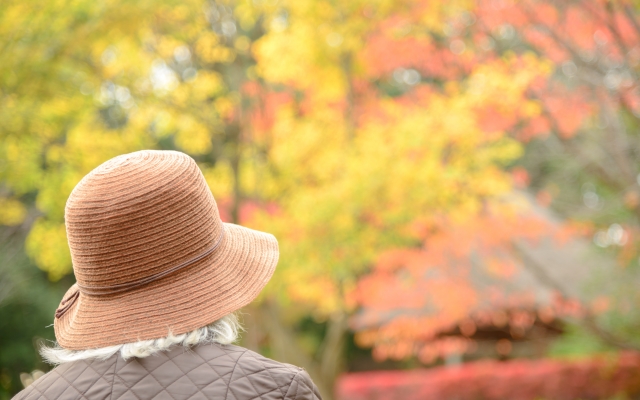 My wife’s late Auntie Lily Ogishima was quite a character. I’ve heard that her husband Sab was a charismatic story teller himself. Unfortunately, by the time I met my wife, he had passed away and I never got to know him. Apparently, Jean’s dad John Yamamoto and Uncle Sab were legendary drinking buddies in their day. I personally did a fair share of whisky consumption with my father in law John in Spokane and Seattle. He was wild as the woods, as they say.

When we were first married back in the 80’s, Auntie Lily would occasionally and casually say to us in a wise tone “you know Jean, life isn’t always so easy”. Of course, we were young and full of vim and vigor at that time so we kind of laughed it off. Turns out that Lily’s words were very wise and we still remember her for that and many other things like her sense of humor and eccentricity. She loved music and that rubbed off on her daughter Alisa who has spent the last 3 decades working in music radio around town.

Looking back on the ‘life isn’t always so easy’ quote, one has to realize that our parents’ generation were put in prison without due cause and had all their property stolen by a racist hysterical America. The US government has since apologized but damage was done that is inexcusable.

The other thing that has come to pass is that virtually all of the boomers or Sanseis are getting to the point wherein we are actually senior citizens. The average age of the boomer generation coast to coast is now the mid to late sixties. I have a lot of friends who are in their 50’s, 60’s, 70’ and 80’s indeed. What we didn’t know when we were young is that when you are at the senior age, the body really starts to break down. The aging process is uncompromising. Virtually everyone I know has some type of condition or malady that requires treatment, some better and some worse.

These days as my wife and I deal with our aches and pains, we remember Auntie’s words, look at each other, and smile knowing that she tried to tell us. Young people just don’t know how good they have it.