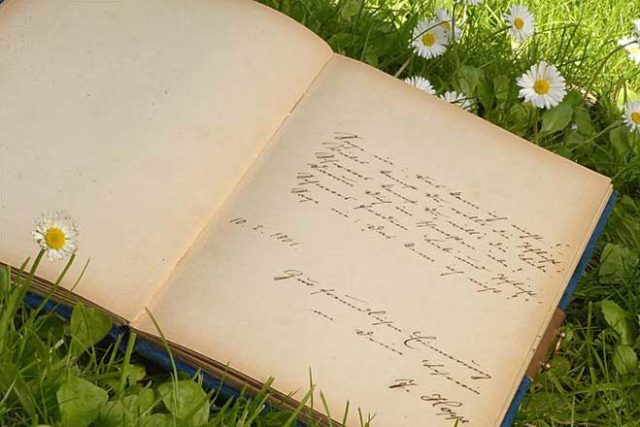 Where have all these lines been crossed?
By rights removed…
By justice unserved…
By freedoms denied…

Crossing over boundless lines
To the most desolate and unpleasant of places
Long-standing lines…waiting in baited anticipation
The sacred arrival of lost emancipation.

Lines of history being drawn
In deserts, swamps and mountainsides.
Lines of heritage descending down
Collapsing under the weight of ancestral lines.

Lines of fate
Colliding with lines of hate,
Printed and posted with perceptions embraced,
Putting anger and fear above and beyond race.

Faces lined with worry,
Trails of tears and jeers left behind in a hurry.
Lives spinning out of control,
Searching for strength – most every soul.

Lines remembered of courage and grace
Helped to fill the empty space…
“Gaman”…..”Kodomo no tame ni”
Carried them thru desperate indignity.

Gaman in Japanese means “enduring the seemingly unbearable with patience and dignity” [Wikipedia]
Kodomo no tami ni means “For the sake of the children”.

Carolee Okamoto is a talented sansei who began her writing and art creation work a year ago. Her Nisei parents, Patty and Keith Okamoto, were incarcerated at Rohwer WRA in Jerome, AR and Poston, AZ. Carolee’s late emergence into writing and art was spurred by need to tell her parents’ wartime story. She grew up in south Texas, the only Nikkei in a town of 10,000. She graduated from the University of Texas and holds an MBA from Houston Baptist University in healthcare management. In addition, she has a Residential Design diploma from the Seattle Art Institute. Carolee owns an interior design company and has taught at the UW. She retired in 2015. The poem “Crossing the Lines” is dedicated to her parents: “whose dignity, courage and grace continue to astound me and now sustain me.”