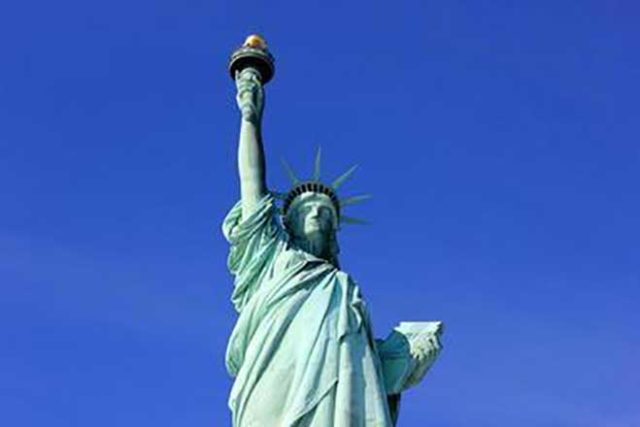 U.S. immigration policy is a nightmare. And, Homeland Security, as a deterrent has established “zero tolerance” for many who are crossing the border. The immigrants may request asylum, but are arbitrarily being charged as “illegal.” And, jailed. Many find this objectionable. But, more abhorrent is the seizure of immigrant children, putting them in foster care or elsewhere.

There may be an alternative to avoid brutalizing children from being ripped away from their parents. The president might authorize an Executive Order like President Franklin D. Roosevelt did for Japanese “enemy” aliens during WWII. He forced the incarceration of these immigrants without separating their U.S. born children. Our current president might do the same thing. Incarcerate “illegal immigrants” together with their children into concentration camps, but call them Relocation Camps as was done in WWII. It may cost billions. But, if Mexico can be forced to pay for a border wall, they and other native countries that these migrants left should also be forced to share the cost.

If the United Nations human-rights office, the American Civil Liberties Union, or whoever might file a suit up to the U.S. Supreme Court to oppose this U.S. action, merely plead “for National Security.” It worked before! It also should not be difficult to gain national support. During WWII, through fake news that ethnic Japanese 5th column was the cause of Pearl Harbor disaster, got 80% of Americans to approve of ethnic Japanese incarceration. President Trump was elected by 46% of the popular vote. With the speed of social media, the President’s twitter may compel 80% of Americans to approve his handling of the immigrants.

An additional benefit of these “Relocation Camps” might be to also incarcerate any U.S. Muslims of the President’s choosing. As they say, “The more things change, the more they remain the same.” (Yukio Tazuma ©2018)

Yukio Tazuma was born in Seattle and lived in the Puget Sound region almost all of his life, except for the three years he was confined in the Minidoka concentration camp in Idaho with other Japanese Americans during World War II. Before his retirement, he worked as a graphic artist at The Boeing Co. He can be reached at ydentsuma@gmail.com