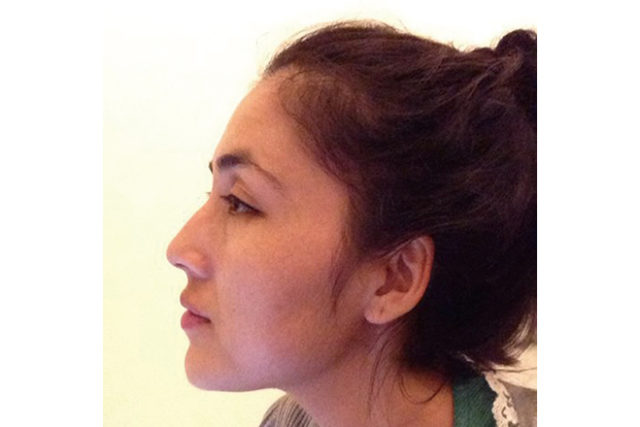 On April 28th, we considered the origins of “the Japanese face” and concluded that it is the product of blending of ancient indigenous Japanese with later migrants from China/Korea and the Russian Far East. Moreover, I suggested that people as far inland as Lake Baikal resemble us.

Today, we begin by carrying the latter argument further by briefly considering the faces of the Uyghurs, a Chinese ethnic minority that live in the remote Xinjiang region of northwest China. We continue by posing the big question to which I have been leading: where do all of these various people come from ?

Among the Xinjiang Uyghur, one finds individuals that strongly resemble Japanese (see photo). This is intriguing because Xinjiang is nearly halfway across the continent of Eurasia. It borders Kazakhstan. The Dunhuang Buddhist-statuary caves, with which we began this weekly series on March 10, lie only a short distance east of Xinjiang.

Turning to the origins of all the peoples I have mentioned and more, the trail of human genetics is clear. All people outside of Sub-Saharan Africa descend from the San people—the “Bushmen”—of southern Africa.

What is at once striking about the San is that they have “Asian” eyes. Such eyes differ from those of other races in how their upper eyelids fold at the inner corners. According to geneticist Spencer Wells, the mutation that forms the epicanthic fold is so rare that it can only have happened once in human history. Thus, the link between the San and Asian peoples is firm.

How that linkage formed between far-separated peoples is the story known today as “The Journey of Man.” Dr. Wells and others’ research shows that a small wandering band of San managed to cross the mouth of the Red Sea—perhaps on rafts—to make it out of Africa 70,000 years ago. The journey was so difficult that the journey, like the epicanthic fold, occurred only once in human history. It must have been extremely hot and dry. Think “Lawrence of Arabia.”

Across the millennia that followed, the descendants of those people kept wandering, driven ever onward by the daily search for food. The people kept being pulled forward, across the continent, as one form of protein in particular—animal meat—tended to be more abundant and easier to obtain in the unexplored lands ahead than in the already-traveled land behind. This is partly because the animals ahead were naïve: they had not yet learned to be wary of humans and so could be easily hunted.

At first, hugging the southern coastline of Asia, dark-skinned, straight-haired descendants of the San made it as far as the coast opposite Taiwan. From that point, maritime journeys ensued in small boats, the first of which is thought to have been the settling of Taiwan. With such boat-building learning behind them, those ancestors leapt to other western Pacific isles, including Australia by 50,000 years ago and, of course, Japan. Later, lighter-hued descendants would cross the cold interior of Asia, perhaps trailing reindeer…
Why does all of this matter? Personally, I find it fascinating to learn where our various ancestors came from, and something of their struggles.

Musing on our origins is useful for two other reasons as well. First, it fosters an interest in people with heritages different from ours. Second, we need to keep our minds active.

Regardless of age, we must continue to think and travel, on foot, by armchair, or both.

Only by doing so can we hope to understand better why the world is as it is, and our places in it.