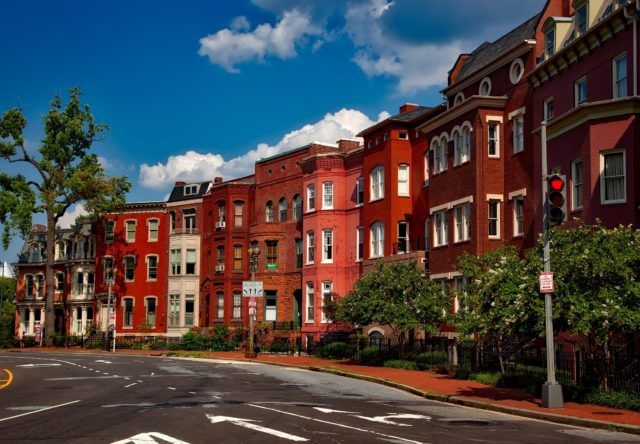 By Suma Kato Yagi
For The North American Post

If hills have voices, Seattle’s First Hill on 12th Avenue and Main street would be whispering its unique history. (1)

In 1934, at the foot of the hill on the south side was a two-story, single frame house. The upstairs unit was the home of the Yoshida family. The Japanese Congregat ional Church met i n the
basement..Next door was a row house, one part was the living quarters for the Ishii family and the other was a Japanese language school named Ishii Gakko (Mr. Ishii’s school).

Next to the school were at least four single dwelling homes, each shared by two or three families of Japanese immigrants (Issei): Hirata, Kawase, Shigihara and Kusakabe with their American-born(Nisei) children.

At the end of the hill was a big drop off to an empty lot, overgrown with weeds and covered with debris -our playground.

On the north side at the foot of First Hill was the driveway to a Texaco gas station, followed by four more two-story houses. It seemed all these houses had more than one family living in them
based on the large number of children. The first shared by the Kato, Amabe. and Yamashita families. Next were the houses
where the Tanaguchi, Aoyama and Suzuki families lived and behind it, the Ichikawas.

Strong bonds were formed among the nearly 40 Nisei children, sharing the unpaved, rocky hill as their playground. We formed teams, using the telephone poles on each side of the hill as bases for their games of Jintori. The boys collected milk bottle tops and competed among themselves. The girls tossed and juggled
their colorful beanbags, small sacks filled with red beans.

The Japanese Buddhist Church, located at the crest of the hill was the only building build as a church and not converted from a residence. It seemed almost boastful in contrast to the other
neighborhood structures.

The Buddhist church had long stairs on both sides leading to a large covered porch. Big doors opened to an entryway where the aroma of incense hung in the air. The gold trimmed archway in front of the large altar where the gilded Buddha sat gave it an aura of elegance and reverence.

I often wished our family attended this church instead of the Japanese Congregational Church where we worshipped in tiny quarters, sat on hard, wooden folding chairs and the dankness of
the basement penetrated our bodies.

And the Buddhist church children always had a sembei (sweet rice cookie) n their hands, much to the envy of us attending Congregational Church.

Editor’s note: Suma Kato Yagi was born March, 1927 in Seattle. She attended Bailey Gatzer t Elementary and was incarcerated in 1942 at Puyallup and Minidoka WRA. She relocated to Ogden, UT, returned to Seattle and graduated Garfield High School. She attended Seattle Community College and the University of Washington extension program and has been active in several Nikkei organizations. Suma is a skilled writer, specializing in narrative poetry. This article is a montly monthly series by participants in the Japanese Cultural and Community Center of Washington’s Omoide writing workshop.