As might be expected, Kay Hirai’s new World War II memoir, “Keiko’s Journey,” tugs at the heartstrings in a series of bittersweet anecdotes from the author’s childhood. The beautifully designed volume is slim, not even 100 pages, but none the lesser for it as it jumps from memory to memory. There is a sweetness and hope to each story, though they are peppered with the devastation of wartime and postwar Japan, lack of food, family tragedies and allusions to abuse, bullying and cruel secrets.
It is a very personal book, written with a current of understated humor and straightforward prose. 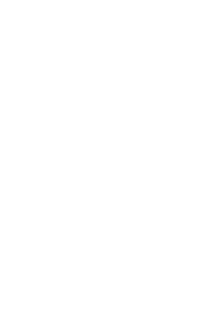 “I turned and was immediately surprised to see that she wasn’t wearing her usual drab-colored kimono. Instead, she wore a brightly-colored sweater that matched a tweed skirt, with western-style, high-heeled shoes in brown. Her hair had waves and curls. She even moved differently than when she wore a kimono. She stood taller and took longer steps as she walked,” Hirai recalls in her writing.

“‘Wow, Mother. You look just like the pictures of American women I’ve seen in magazines!” she said. As the story of Hirai’s childhood, “Keiko’s Journey” appropriately makes itself accessible to young readers without losing any of the depth that makes it an enjoyable and worthwhile book for all ages. “Keiko’s Journey,” the brainchild of the time Hirai spent with the Omoide writing group, is the salon owner’s most extensive book project, but not her first. To go along with “Keiko’s Journey,” Chin Music Press reprinted “Yumi’s Life Lessons: How to empower yourself and turn every day into a happy day,” a short inspirational book first published in 2006 in honor of Hirai’s Jack Russell Terrier.
Though somewhat unpolished, “Yumi’s Life Lessons” is perhaps just as adorable and charming as the dog who inspired it. It doubles as a powerful testament to the virtues of animal rescue and adoption, and proceeds will be donated to various local animal welfare organizations. 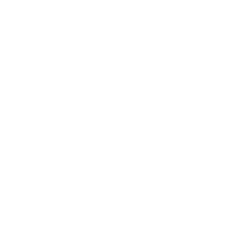 “Keiko’s Journey” and “Yumi’s Life Lessons” can be found at Kinokuniya in the International District or at www.chinmusicpress.com.