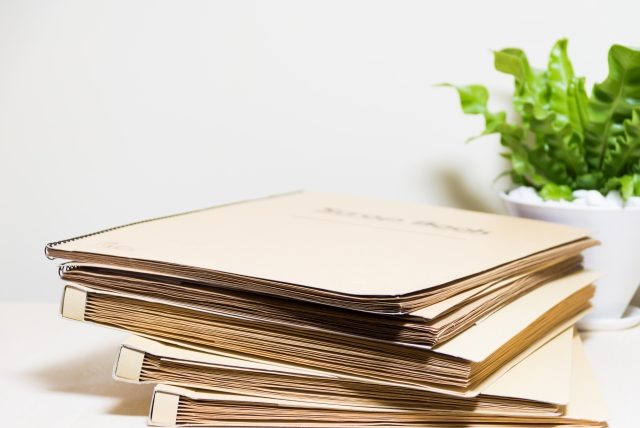 In April 1946, our family was freed from Tule Lake Concentration Camp in northern California.

Dad found a job with the Southern Pacific Railway in Red Bluff, California, a dusty little town, population about 5,000, situated near the Sacramento River and about 175 miles southwest of Camp.

We lived in a house on the outskirts of town about 50 yards from the SP railroad tracks. As we walked down the dusty slope towards the small wooden frame house, I remember Mom’s apprehension.

As we entered, we were shocked by the rooms with paper, empty bottles and cans strewn about on the dirty floor- as if no one lived there in some time. There was a steel framed bed with horizontal springs and no mattress in one of the rooms.

Mom was distressed and started to cry as she sat on the edge of the bed frame. She quickly recovered, I think because she didn’t want us to see her sad and upset (Gaman).

It wasn’t long before the house was cleaned up and looking like a home. I’m not sure how we acquired furniture and things like curtains, blankets, tables and chairs.  Incarcerees were only given $25 and a ticket to their new homes when they left Camp.

Dad began work the next day in a railroad section gang, maintaining the tracks and whatever needed to be done. He would ride a little “speeder” car with other workers to the job site.  I never got to ride one, although I yearned to since it looked like fun.

The “speeder” looked like a small, open four-wheeled railroad car seen in the old Charlie Chaplin movies. It had a T-shaped handle that was pumped up and down by a worker to propel the car. Later models eliminated the pump handle and replaced it with a small gas motor.

Living alongside the railroad tracks had its own way of life. Often, an engineer on a passing train would toss out candy from his locomotive window as he slowly chugged by. Once, I remember some soldiers in a passenger car doing the same thing.

Occasionally, we would be visited at the back door by a poorly- dressed, scruffy -looking stranger asking for a handout. Mom would always give them food and usually make a sandwich that they ate, sitting outside at the back of the house.

Dad’s boss lived a short distance from our house.  He had chickens and Dad arranged to buy eggs from him. One day, Mom sent me to their house to pick up some fresh eggs.

They invited me into their kitchen. I was startled at how different their house smelled from ours.  It was the first time that I visited a Mexican home.

Strangely, this is a distinct and lasting memory of our first days of release from Camp and my realization of a different life outside Tule Lake.

Joe Abo of Bremerton, is a retired federal engineer. He grew up on an oyster farm near Olympia and is a raduate of the University Of Washington. He and wife, Mary, are longtime members of the JCCCW’s Omoide writing group.

DISCOVER NIKKEI: An Open Letter In Support of the Tule...