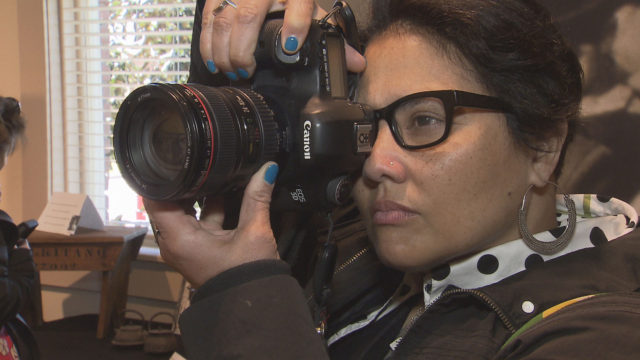 To American photojournalist Regina Boone, her paternal grandfather was an enigma. He was a hard-working Japanese immigrant but was arrested on the day of the Pearl Harbor attack never to return home. Regina’s father rarely spoke about him throughout his life. It was only five years ago on his deathbed that he asked Regina to find out the circumstances surrounding her grandfather’s disappearance. NHK WORLD-JAPAN camera follows her quest to uncover the trail of her missing Japanese grandfather.

The Emperor of Japan abdicated in April 2019. “Emperor Akihito” chronicles the life of a former “divine child” who became the symbol of the State when he ascended the throne in 1989. Crown Prince Akihito’s childhood is spent in the shadow of a war fought in the name of his father, Emperor Showa (Hirohito). With peace comes democracy. The Crown Prince learns to balance an imperial identity with a sense of social equality. At 19, he attends Queen Elizabeth II’s coronation. His first trip abroad offers him fresh insights into Japan’s place in the world, and the role of a monarch who reigns, but does not rule.

NHK WORLD-JAPAN is international network service provided by NHK, Japan’s sole public broadcaster. It reaches over 350 million households in 160 countries and regions. In the Seattle area, you can watch NHK WORLD-JAPAN through Comcast/Xfinity on channel 115 or on local PBS affiliate KBTC, channel 28.2 and 15.2. You can also connect through ROKU, Apple TV, and Amazon Fire TV. For more details, visit nhk.jp/world.