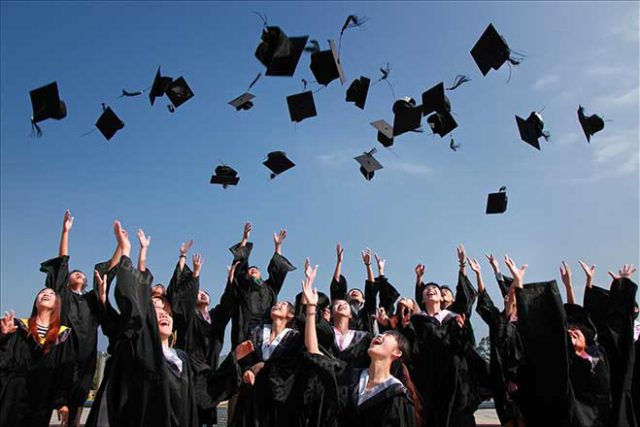 Retrieved from Consulate-General of Japan in Seattle press release

On July 17, 2018, the Ministry of Foreign Affairs of Japan announced the recipients of the Foreign Minister’s Commendation for 2018. The Japanese Language and Literature Program, Department of Asian Languages and Literature at the University of Washington, Seattle was among those selected for this honor.

Since its beginning, with a course on classical Japanese literature offered in 1910, the Japanese Language and Literature Program has served in a core role for the development and expansion of Japanese studies for many years as an educational and research institution located in the Pacific Northwest, an area where Japanese studies is thriving. In addition to offering courses on Japanese literature and language encompassing ancient to modern times, the program is actively connected with the local community through the sharing of information and events spreading Japanese culture, such as a celebration of the blossoming of the university’s cherry trees. The program and its events serve as a bridge between people in the Pacific Northwest and Japan. Furthermore, the program is linked with many Japanese universities and is actively working on exchanges for students and professors between Japan and the U.S.

Musings on My First UW Year and the Summer Break Paradox